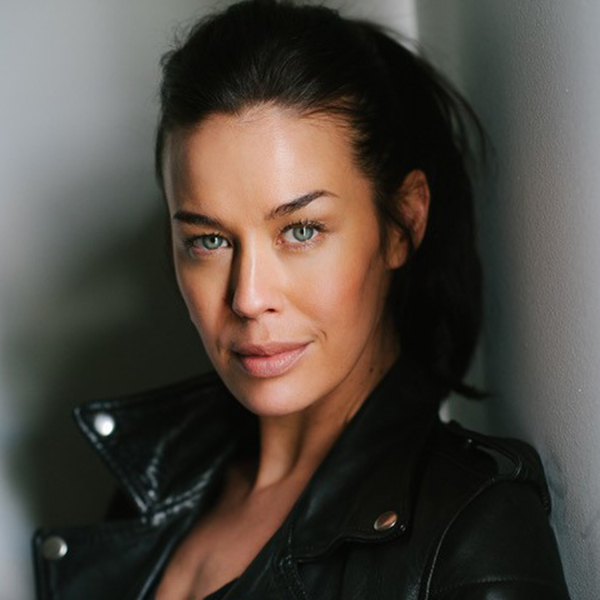 Born and raised in Perth, Australia, Megan began modelling during her final year of high school and rose to international fame when she was cast in a series of advertisements for Italian Omnitel (Vodafone). This was both life and career-changing as Megan became an overnight sensation when the first advertisement aired and a devoted Italian fan base was born. Megan embraced the chance to live and work in the country that would quickly become her second home. During her years in Italy, Megan modelled for numerous Italian fashion houses at Milan Fashion Week, and starred in several Italian movies and television shows including Stregati dalla luna followed by appearances in major international feature films such as Russell Crowe’s directorial debut The Water Diviner and George Miller’s Mad Max: Fury Road.