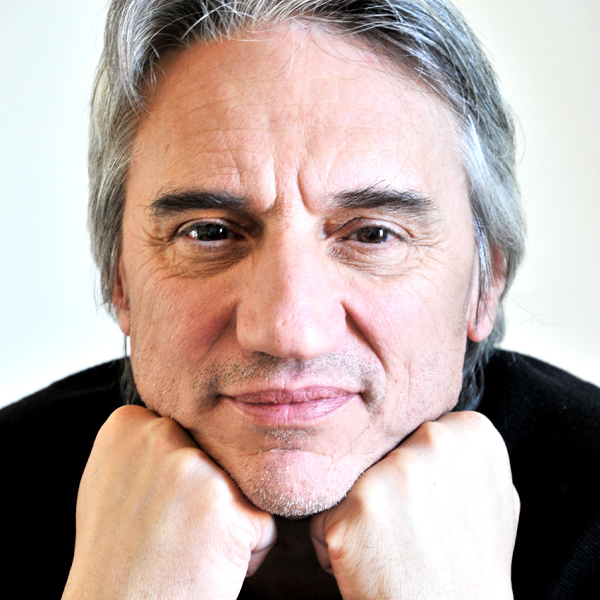 Born in Polistena, Calabria in 1955 as Domenico Calopresti, Mimmo was raised in Turin and began his filmmaking career with documentaries and short films and has been a jury member at both the Cannes and Venice Film festivals.

Three of his feature films have been presented in Official Selection at the Cannes Film Festival: in 1996 The Second Time (La Seconda Volta), starring Nanni Moretti, was nominated for the Palme d’Or, earned its female lead, Valeria Bruni Tedeschi, a David di Donatello Prize, and went on to win the award for Best Feature at the Chicago International Film Festival; this was followed by star-studded Notes of Love (La Parola Amore Esiste) in 1998, featuring Fabrizio Bentivoglio, Gérard Depardieu, Marina Confalone and Valeria Bruni Tedeschi, which was chosen for the Directors’ Fortnight section, and awarded the Nastro d’Argento Prize for Best Original Screenplay; and in 2000 his drama I Prefer the Sound of the Sea (Preferisco il Rumore del Mare), was presented in Un Certain Regard.

The festival is delighted to welcome Mimmo as our special guest and present the Australian premiere of his most recent film, Aspromonte – Land of the Forgotten, which he wrote with Monica Zapelli, the scriptwriter of One Hundred Steps (I cento passi).

Mimmo Calopresti will be in Sydney and Melbourne to attend the following sessions:

Check back soon for details!