Following last year’s presentation of the international theatrical cut created for the World Premiere at the Toronto International Film Festival, this year audiences have the opportunity to see the director’s cut of one of the most talked-about opening night ﬁlms in the festival’s 20-year history.

With Loro: the Director’s Cut, Academy Award-winning director Paolo Sorrentino gradually unpeels the complex personality and motivations of scandal-plagued former Prime Minister Silvio Berlusconi during a tumultuous period in his career, as his marriage to second wife Veronica Lario (Elena Soﬁa Ricci) fractures; all the while skilfully threading together stories of a wide variety of characters from multiple levels of society and their attempts to either ingratiate or distance themselves from him...

Viewers sensitive to depictions of unfettered wealth, debauchery and sex: consider yourselves forewarned. Everyone else: strap in for a wild, unforgettable ride. 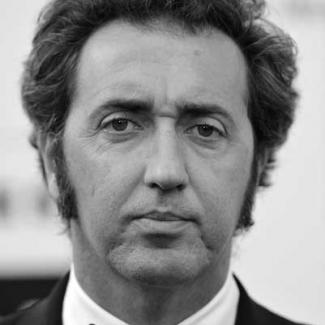 Paolo Sorrentino was born in Naples, Italy. He is a writer and director, known for Il Divo (2008), Le conseguenze del amore (2004), Oscar-nominated Youth (2015) starring Michael Caine and Harvey Keitel, HBO series The Young Pope (2016), and The Great Beauty (2013), which was the 2014 winner of the Best Foreign Language Feature Academy Award. 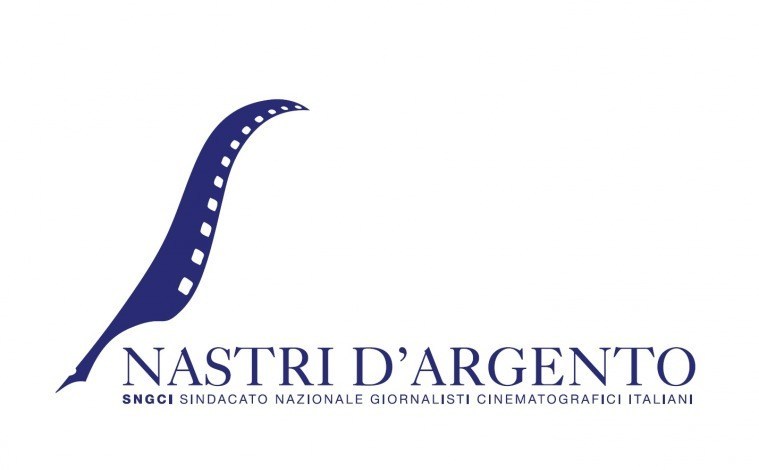