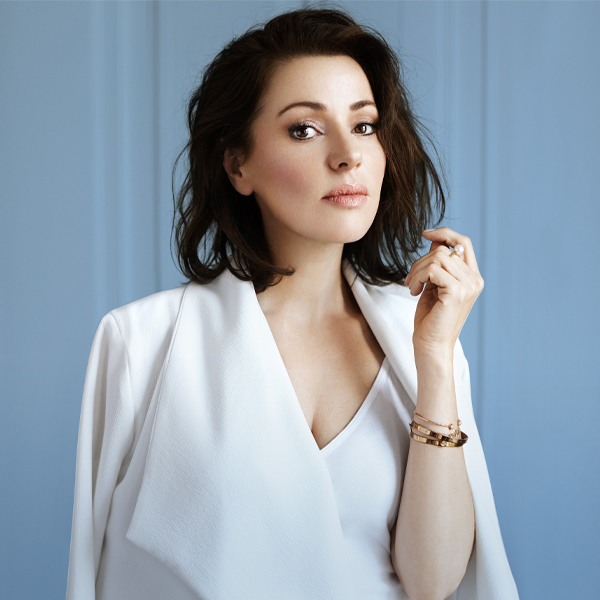 Tina is an internationally renowned singing artist with total album sales topping ten million. She is also the only Australian artist to earn a gold or platinum certification for original album releases in every decade since the 1970s right through to today.

This phenomenal performer has also forged a stellar theatre career both in Australia and abroad, starring in productions such as CABARET, NINE, DYNAMITE, CHICAGO, JOSEPH AND THE AMAZING TECHNICOLOUR DREAMCOAT and EVITA.

As her parents underwent one of the last Sicilian arranged marriages, Tina related to PROMISED on a personal level, which is why she chose it to be her debut feature film.