It’s the 1980s, and Alma’s parents have been divorced for 5 years. She and her brothers live a sheltered childhood in Paris with their bourgeois Russian-Orthodox mother, until one day they are suddenly packed off and sent to stay with their unconventional and broke Italian father, Carlo (Scamarcio). As the children are forced to adapt to Carlo’s different values, they grapple with a newfound liberation that with it, brings profound experiences.

Sentimental and heartwarming, this coming-of-age story takes the audience on a journey into the mind of the young Alma and delves into the confusion children often face when attempting to make sense of the adult world. 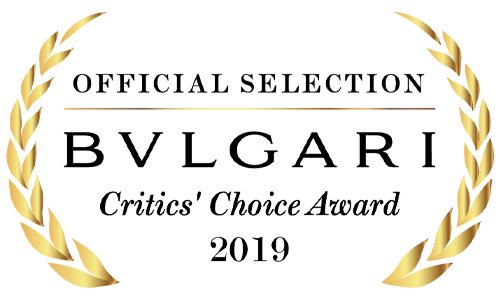 Elkann’s ﬁrst directorial effort was the short ﬁlm Vado a Messa which screened in 2005 at the 62nd Venice Film Festival, and since then she has been heavily involved in ﬁlm production, including working on recent titles such as Berlinale Panorama entry Land by Babak Jalali, Chlorine by Lamberto Sanfelice, and White Shadow by Noaz Deshe.