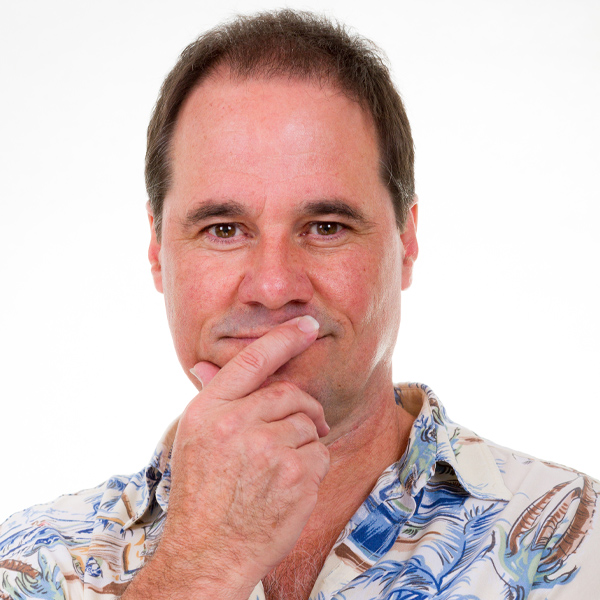 One of Australia's most accomplished and recognised television personalities, Paul has succeeded in many facets of the entertainment industry, including dance, choreography, acting and television presenting. He has also authored 3 cookbooks and founded the Beerlicious condiment range.

Many will know Paul from his role in Baz Luhrmann's critically acclaimed film, STRICTLY BALLROOM. Since then, Paul has built an impressive career, having performed in 14 features films, countless Australian television shows, choreographed over 30 dance works for stage and screen and performed in various theatre productions.

As with Tina Arena, Paul related to PROMISED on a personal level as the people and stories therein are very familiar to him.